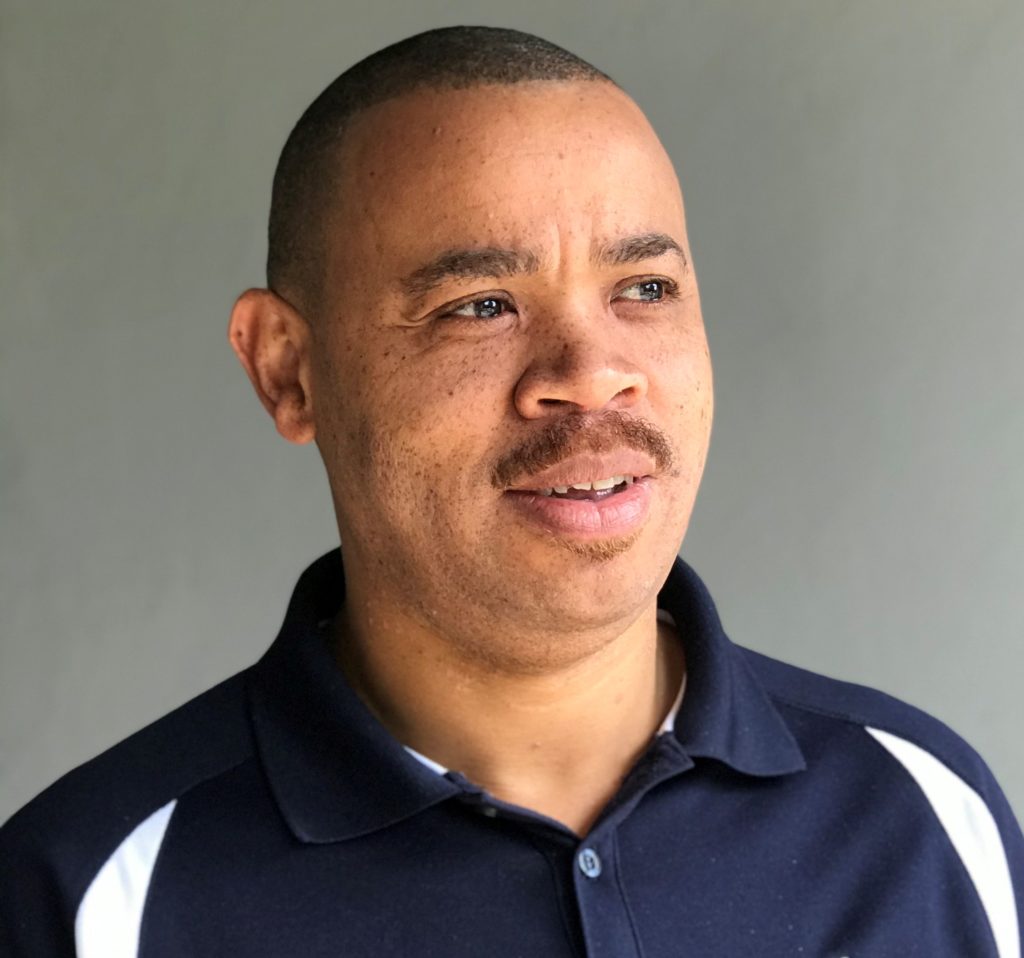 Working in a family-centric environment with friendships between colleagues is what motivates FarSoft’s Reginald van Niekerk to ever-greater heights developing software. “The atmosphere at FarSoft certainly is a huge plus – making it one of the best companies I’ve worked for,” he commented.

The information technology bug bit when Reggie was in primary school and after matriculating, he was quick to enroll for the national diploma in IT at what was then the Peninsula Technikon. After a spell at Pepkor, he rapidly rose through the ranks at agriculture-focused software companies such as Agrisolve, Paltrack and RBR. So, big was his delight when he landed the job at FarSoft in 2017.

Married with two daughters in high school, Reggie’s pleasures after hours extends to his big love. Which is why you’ll find him happily playing the latest computer games after a busy day programming. However, he also admits to being an ardent armchair sports fan.

Copyright © 2006-2021 Farsoft Solutions (Pty) Ltd. All rights reserved.
Written, designed and produced by Tomar Communications | Privacy Policy
We use cookies on our website to give you the most relevant experience by remembering your preferences and repeat visits. By clicking “Accept All”, you consent to the use of ALL the cookies. However, you may visit "Cookie Settings" to provide a controlled consent.
Cookie SettingsAccept All
Manage consent

This website uses cookies to improve your experience while you navigate through the website. Out of these, the cookies that are categorized as necessary are stored on your browser as they are essential for the working of basic functionalities of the website. We also use third-party cookies that help us analyze and understand how you use this website. These cookies will be stored in your browser only with your consent. You also have the option to opt-out of these cookies. But opting out of some of these cookies may affect your browsing experience.
Necessary Always Enabled
Necessary cookies are absolutely essential for the website to function properly. These cookies ensure basic functionalities and security features of the website, anonymously.
Functional
Functional cookies help to perform certain functionalities like sharing the content of the website on social media platforms, collect feedbacks, and other third-party features.
Performance
Performance cookies are used to understand and analyze the key performance indexes of the website which helps in delivering a better user experience for the visitors.
Analytics
Analytical cookies are used to understand how visitors interact with the website. These cookies help provide information on metrics the number of visitors, bounce rate, traffic source, etc.
Advertisement
Advertisement cookies are used to provide visitors with relevant ads and marketing campaigns. These cookies track visitors across websites and collect information to provide customized ads.
Others
Other uncategorized cookies are those that are being analyzed and have not been classified into a category as yet.
SAVE & ACCEPT