A journey paved in gold

He couldn’t stop praising the FarSoft team and their client-centric work ethic. “After 24 years here at Augpad trying various fresh produce information systems, we finally made the switch to FarSoft in 2016 after Freddie Roux approached us. And what a good decision that was.

“Freddie is marvellous, the system runs one hundred percent and the team is highly professional and friendly. Best of all, their support extends to above-and-beyond. I can even phone them in the dead of night and they’ll respond immediately,” Jacques elaborated.

Augrabies-based Augpad packs and stores pomegranates and grapes. And with grape season in full swing, FarSoft’s Divan Louwrens is on hand to sort out any glitches in the pallet tracking module. In addition, various additional programs are being developed for Augpad continuously.

From the FarSoft side, client services manager Hanneke Alberts said that Jacques and his Augpad team were dream clients. “An absolute pleasure working with them.” 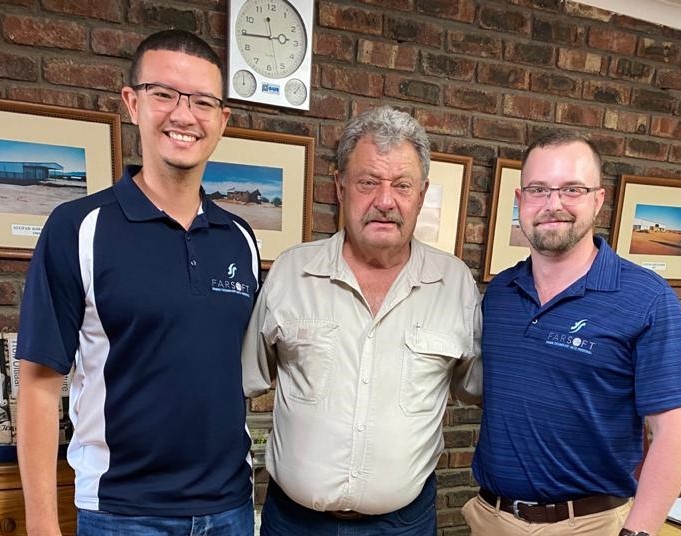