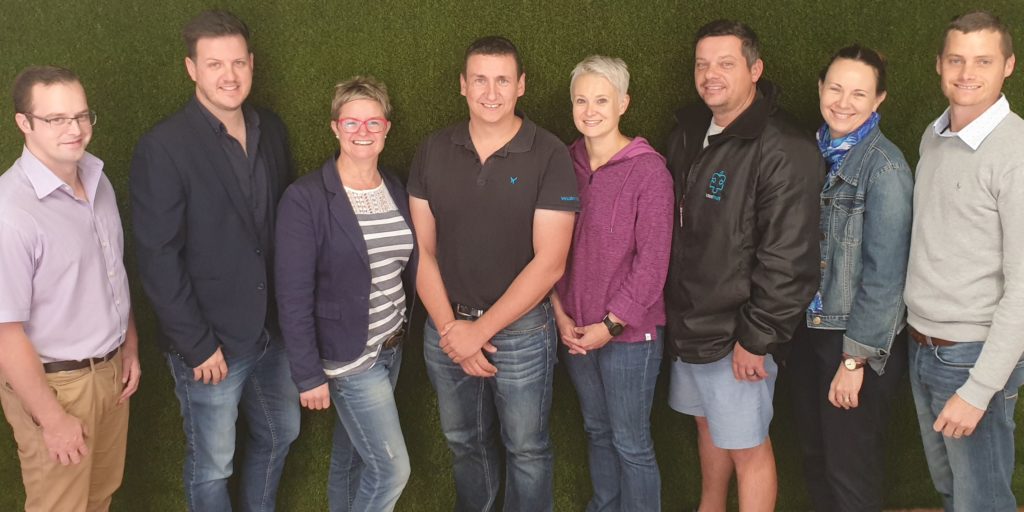 After Three Sprints’ Justin Zondagh had rolled out a pre-harvest data collection app for Ideafruit towards the end of 2018, FarSoft kicked into gear to develop a ViTrax mobile app to dispatch bins in real time from the farms to the packhouse. Capturing bin dispatch data on the farm resulted in less time spent at the packhouse, thus reducing the truck turn-around time considerably.

FarSoft director Gerhard Nel explained, “The other part of our application entailed a new risk management QC system whereby each orchard’s risk status is evaluated during the bin receiving process at the packhouse. Not only has this provided Ideafruit with early detection and improved risk management, but they’re also enjoying enhanced quality control information.”

He said the big plus-factor was that early detection of latent defects enabled the affected fruit to be separated from risk-free fruit prior to entering the packhouse.

Outlining Three Sprints’ pre-harvest app features pertaining to Ideafruit, Justin said that in addition to benefiting harvest estimation, the app also can be used to aid logistics planning for harvest and CA storage, as well as capturing quality data pre- and post-harvest. “The app’s biggest advantages are that it can work in offline mode when capturing data and is customisable on a per user level.”

As the main driver on both projects, Ideafruit’s Wessel Fourie agreed that the company’s risk management had improved. “The new QC system has a direct link to colour, diameter, weight, grade and defects. As a result, we can predict trends more accurately, as well as getting the size and weight correlation,” he said.