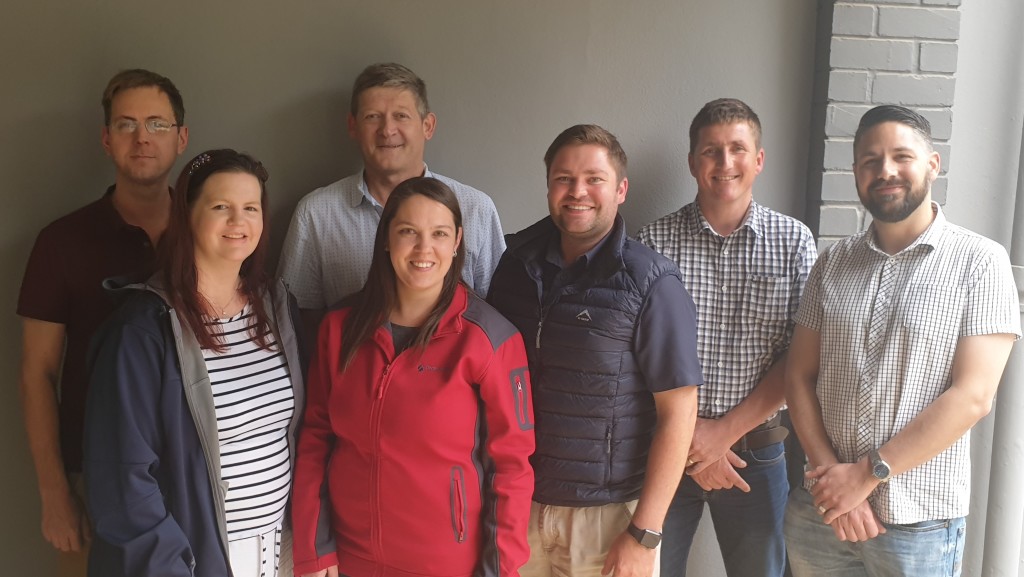 With mounting anticipation of ViTrax QC and Money going live by end-October, Doornkraal Agri’s packhouse administrator, Suzanne Visser, is confident that her reporting work soon will be a breeze. “Once the nitty-gritty of implementation is resolved, we’re eager to see what reports we can generate using ViTrax QC, ViTrax Money and Qlikview,” she said.

“Since 2016 when we started running ViTrax Pallet Tracking, Bin Tracking and Carton Scanning, we’ve enjoyed the added functionality and easy use. Electronic Bin Intakes, Carton-Scanning, Pallet registration and Verification, plus Dispatch of Pallets and Bins via RF Scanners ensure that we’re able to determine production and stock-on-hand in real-time. And we aim to add Spot Movements of Bins and Pallets by year-end to keep track of stock movement easily.”

Suzanne explained that since the PPECB’s Titan system has been integrated with ViTrax, the PPECB inspection reports have been produced seamlessly.

Doornkraal Agri, owned by George Gibson and son Alexander, packs all its own apples and pears at its modern packing facility, run by Jan van Rensburg. The facility is kitted out with a dedicated 8-lane apple sizer, dedicated 4-lane pear sizer, a Vortex bin filler and two pack lines accommodating up to 30 000 tons of fruit.

As one of the key suppliers and shareholders in Goedehoop Vrugte, Doornkraal’s marketing agent, the two entities work hand in hand to better serve both local and export markets.