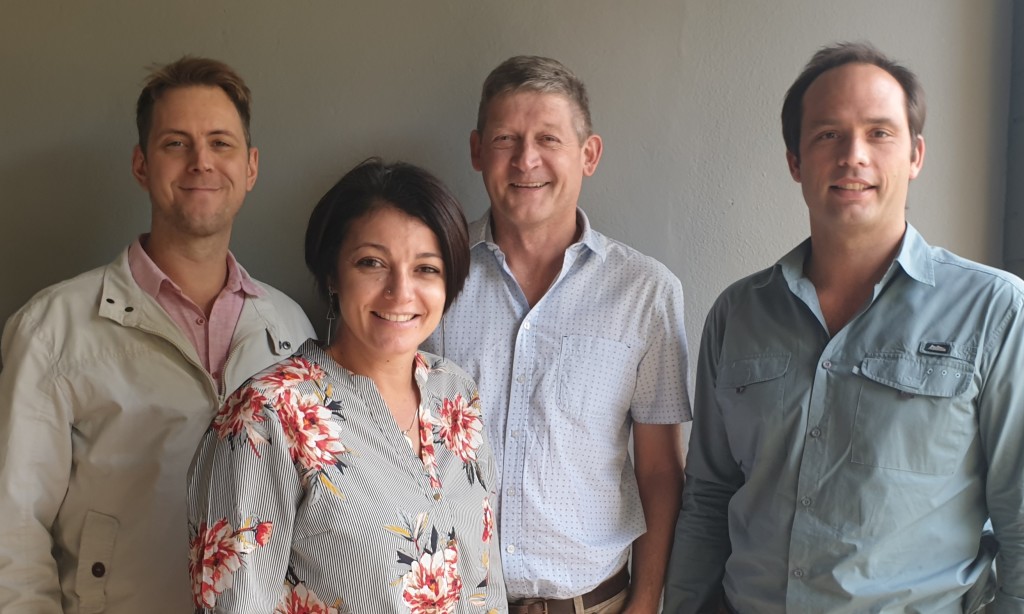 Director Gerhard Nel explained, “Seeing that ViTrax captures the necessary labelling information in any event, it simply made sense to add the functionality of connecting directly to the inline printers. Apart from faster set-ups, accuracy, improved traceability and increased efficiency, it eliminates the huge cost associated with human error on labels.”

Having implemented this system late last year, the first clamshell grape punnet labels were printed at SCMM in November 2018. Lanie Strauss, inventory and system packaging controller at the company, said she literally heaved a sigh of relief after printing labels for about 2 million punnets during the season. “No more spelling mistakes! Human error was eliminated, while speed and accuracy were 100 percent. In addition, the GTIN code traceability is spot-on.”

To share decades of experience and expertise gained from farming and exporting its own produce under the Southern Farms brands, SCMM was established in 2013 under the direction of Chris Steenkamp. This Augrabies-based company focuses on supplying dates and pre-Christmas grapes to markets in Europe, Scandinavia and the UK.

Enthusing about FarSoft’s support ethic, Lanie said that using the system for date labelling as well was definitely on the horizon at SCMM.