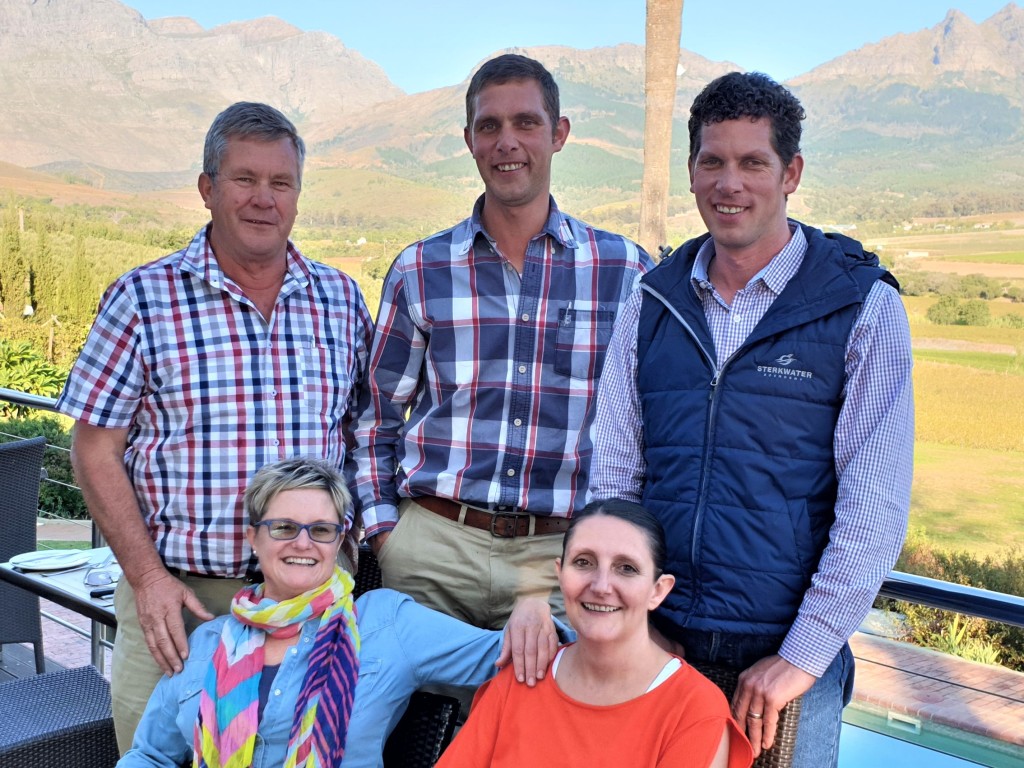 A ViTrax convert for the past 12 years, Sterkwater Boerdery has gone from strength to strength with strong performances in its fresh produce business.

Having started its ViTrax journey using the Pallet Tracking, Bin Tracking and Carton Scanning modules in 2007, the business added the QC module four years later and the Money module last year. But excitement is currently at an all-time high with the addition of the Qlikview dashboard which includes productivity with targets, packing programs and a QC orchard dashboard.

Head of Sterkwater’s packaging operations, Howard Gibson, said although Qlikview was still a work in progress, he looked forward to the added functionality of being able to determine their operational cost-effectiveness. “Over the years we’ve enjoyed not only ViTrax’s significant advantages, but also the fact that new operators find the system a breeze to use. Best of all though is the FarSoft’s team on-the-ball service – a phone call away should any problems arise.”

Tucked into the Koue Bokkeveld near Ceres in the Western Cape, Sterkwater Boerdery had its beginnings when Howard Gibson senior bought his first fruit farm in the Ceres area after WWII. He famously had the philosophy ‘Save a match and buy a farm’. Today this family-run business produces apples, pears, peaches, onions and onion seedlings. Heading the business is Willa, ably assisted by wife Bobby, while sons Howard and Jonathan are in charge of packaging/marketing and production respectively.