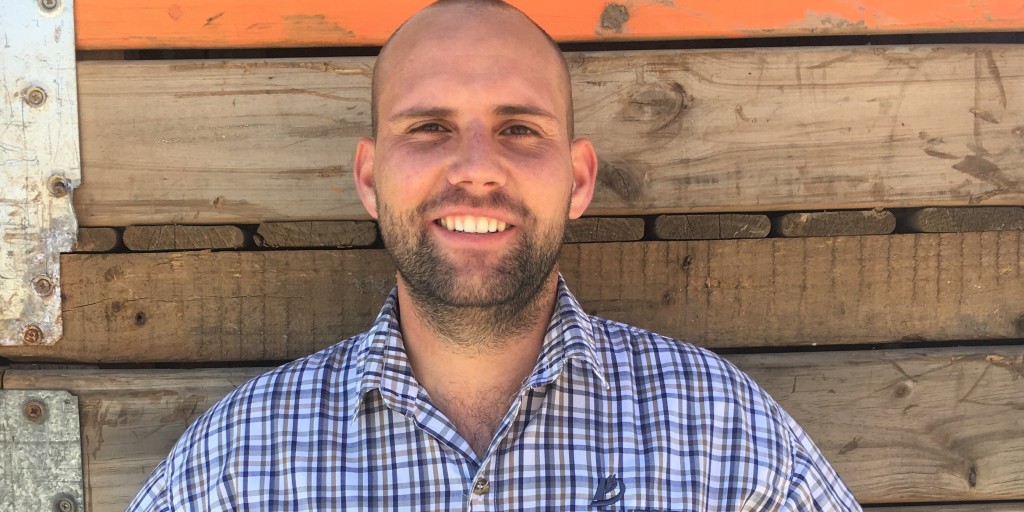 Largely because of his analytical abilities and substantial input, Dutoit Agri system developer Edrich Botha was chosen as the ViTrax Power User of the Year in September. Very pleased about the accolade, Edrich said that he simply enjoyed problem-solving and meeting client requirements by fine-tuning the ViTrax system. “At the end of the day, it’s very much a team effort.”

Ernst du Toit, Dutoit Agri IT manager, said he wasn’t surprised that Edrich was chosen as Power User of the Year. “Dedicated and highly motivated, Edrich has a good feel for production. Not only does he identify stumbling blocks readily, he follows this up with recommended solutions,” he explained.

“However, his defining trait is bringing the practical and theoretical together – getting the mix spot-on!”