Eagerly awaiting their first season with QlikView, the packhouse team at Verdun Estates is looking forward to experience its benefits. This latest addition to their ViTrax suite, which was implemented in 2017, was being rolled out at the time of going to press.

Packhouse manager Georgie Hewitt explained that the ViTrax installation in both packhouses went smoothly from start to finish, barring a few minor hiccups – ready for the season start in October last year. “In terms of ViTrax Money: this definitely has helped us enormously with our municipal market sales.”

FarSoft project manager Mariska Cubitt said, “With Georgie knowing her business inside and out, in addition to excellent people management skills, it was such a pleasure doing this installation. Into the bargain, Verdun has a strong systems champion, the hands-on Randall Maart, who simply runs with things.”

A century old this year, Verdun Estates is one of the oldest farms in Prince Alfred Hamlet. Started as a mixed farming venture by the Wolfaardt family, it’s been focusing on stone fruit since the 1980s. Last year they produced 900 000 cartons. But interestingly, the first Wolfaardt nectarines landed in UK markets as early as 1924.

Currently run by third and fourth generation Wolfaardts, Adrian heads the team, together with wife Lesley, the financial director. Son Peter is responsible for production, while his wife Helen-Elize manages the local packhouse. Daughter Georgie is in charge of the export packhouse. 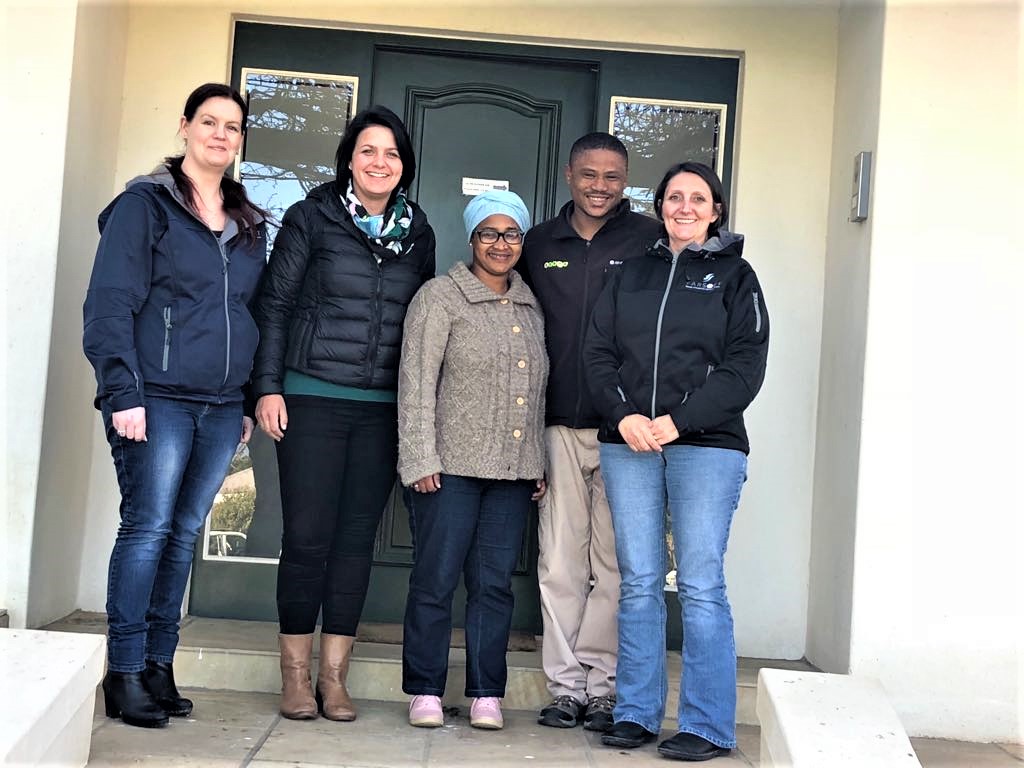