Confessions of an entrepreneur

When Freddie Roux joined the ranks of the unemployed on 1 September 1996, little did he know that it was the start of a huge success story. He had no business plan, no capital to invest, no projections and no world-shattering ideas.

In a hired little corner with a computer and a landline, he managed to procure a few clients for software-related work – all the while sleeping under desks, eating badly, spending days and weeks on the road, building algorithms and lying awake about bank overdrafts. He said, “I learned the smell of failure, how to swallow pride and that closed doors are for knocking on. But I also learned the taste of success when seeing a client’s efficiencies and management capabilities increase as our systems started taking off.”

Freddie crossed paths with some very special people over the years. “Many of them played a huge mentoring role and created meaningful opportunities. It still amazes me how some business owners – usually the long-term successful ones – are genuinely concerned about the well-being of their service providers.”

Acknowledging that he has had the privilege of working with wonderful people at the office, Freddie is thrilled by the young guys on his team who have become astute business people and the women who have brought a special brand of energy to the work place.

He said, “The opportunities and challenges coming our way never cease, but it’s an exciting ride. I’m also eternally grateful to our clients for 20 years of support, help, encouragement and trust.”

His two take-away messages after two decades in the thick of things are, “There’s no substitute for hard, grinding work and it’s not about the money – it’s about the people.” 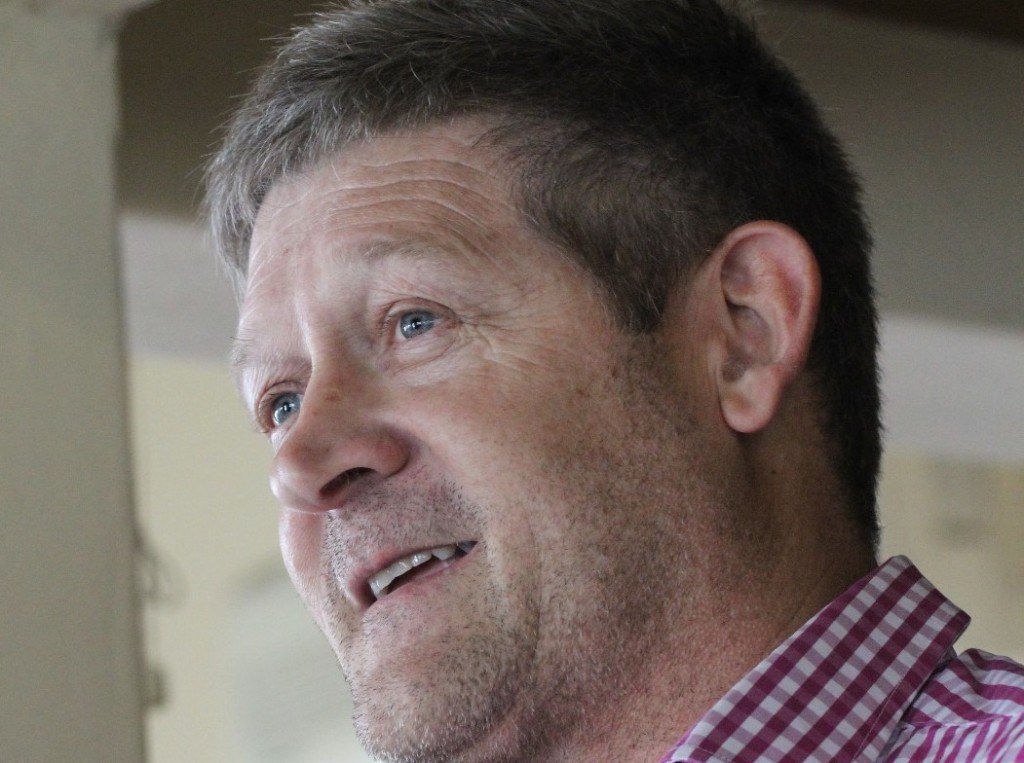