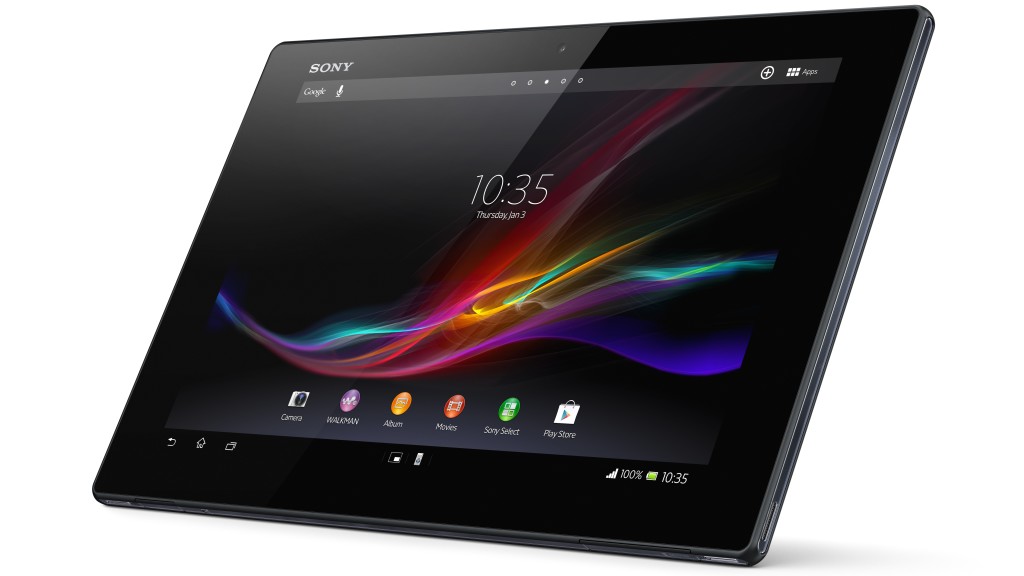 When Farsoft came into being in 1996, what was then a one-man software operation slowly grew into an information technology company for the fresh produce industry. Over the years it faced the tough task of staying ahead of fast-moving technological challenges every step of the way in an industry which constantly evolves. Early on the company advanced its software to help pack houses save time and production costs to gain competitive advantage.

After 10 years in the business, RF scanning was introduced at three new installations, laying the foundation for exciting opportunities in managing information in the future.

The following year, life became a whole lot easier for ViTrax users with the introduction of MySQL, whereby data could be accessed by Microsoft Excel at lightning speed. Not only did ViTrax become more flexible, but the system could now be customised according to user requirements.

2008 was a busy year. Farsoft rolled out pilot installations to boost business intelligence on its systems even further so as to provide decision makers with meaningful information in a digestible format. In addition, ViTrax’s Quality Module started employing touch screens to enhance efficient, accurate capture of vast data volumes. During the course of that year, Farsoft’s partnership with Prophet Systems strengthened to up the interaction between packhouse and exporter/marketer.

Another hectic year was had in 2009. ViTrax Money was enriched with enhanced window designs for grower and trader transactions, improved methods of getting information out easily, plus a robust audit trial and built-in general ledger. Later in the year, an online wiki was set up to provided updated information anywhere, anytime at zero cost and footprint. Finally, Qlikview was added to Farsoft’s client offering.

In 2011 Farsoft built automated messaging into ViTrax, thus alerting clients to a problem long before they realised something was amiss.

Together with the PPECB and Novo Packhouse, Farsoft was part of the ground-breaking team to successfully test integration between a pack house system (ViTrax) and the tablet for Project Titan in 2014.

The following year Farsoft modified ViTrax QC for use on tablets and 2016 saw the integration of ViTrax with pre-sorting sizers, automated carton scanning and RFID. In addition, the company enhanced the ViTrax software to generate the necessary SOLAS information.

In short, technology advancements simplify the way organisations do things. Therefore, because serving the fresh produce community is the foundation of Farsoft’s business model, its innovative energy will continue unabated for the next 20 years and beyond.