Having joined the burgeoning ViTrax community in September 2015, the century-old Dutoit Agri has been extremely pleased with the ease of operating this packhouse information system. The group’s Western Cape fruit packaging operation and cooling facilities are based in Ceres.

Dutoit Agri director Rudi du Toit, who has had experience with ViTrax previously, said: “Since implementing ViTrax in September last year and going live in October with the first of our stone fruit, we’re now starting to enjoy the system’s benefits. In addition to the peaches, plums and nectarines, we’ll be rolling out the system for our intake of pome as well, and then later in the year cherries will complete the picture.”

Dutoit Vrugte’s rich, long history has made for a stable organisation with a strong infrastructure, while its long-term vision is dynamic, adaptable and innovative. It employs around 1 200 people during peak season and it packs all fruit produced by the Dutoit group in the Western Cape. 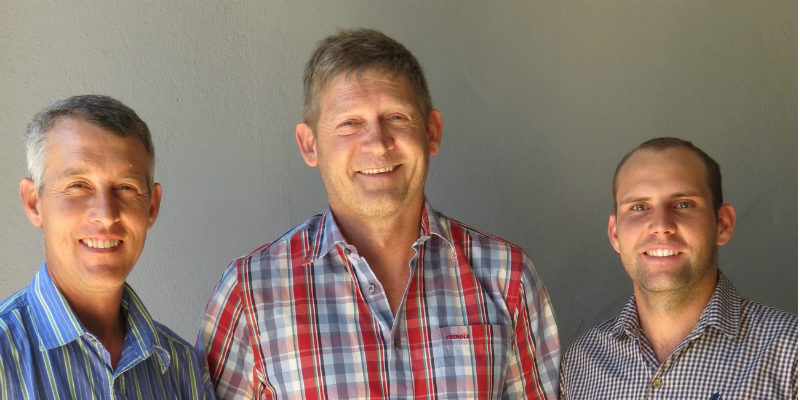